【打印素材】超有用的核心词汇学习方法：Dolch Sight Words in a Story 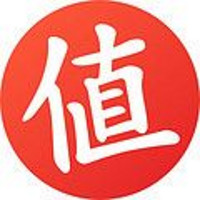 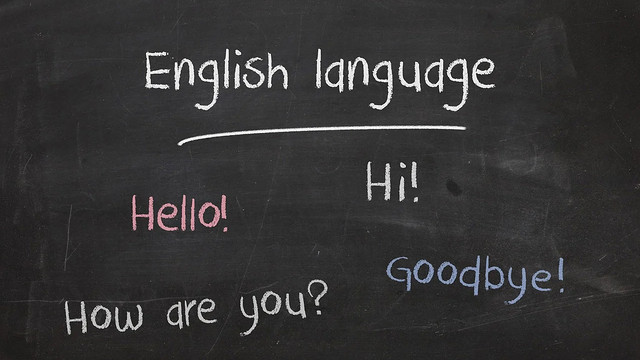 The Best Thing In The World（文本）

Once upon a time, there were four brothers who lived in a far away land. Their father was an old king. One day he said, "I will not live long now. Today you must start out into the world. In a year, bring back the best thing you have found. The one who can pick the best thing shall be the new king." The first brother said, "I will look in every city or town. I will buy the best thing I can for my father." The next two brothers said, "We will both go on fast ships over the sea. We will find something better." The last brother said, "I am going to ask the people here in our own land to tell me the best thing." The other three brothers began to laugh. "Then you will never be king!" They said.
The last brother started off. When he had gone about six miles, he met a man. "What do you carry in those big bags?" he asked. "The best thing in the world," said the man. "These are full of the good nuts which fall from my five nut trees." "I don't think that would work," said the brother to himself, "I must try again." The brother went on another seven miles. He found a small brown bird. It had been hurt, so he put it in his coat where it could keep warm. As he went on, he saw a little girl crying. He ran to meet her. "Why are you crying?" he asked. "I want to get some water from the well," she said. "We use so much. We drink cold water. We wash the clothes clean with hot water. But I do not know how to pull it up. Please show me." The brother said, "Hold this bird and I will help you. It does not fly around any more because it got its wing cut." "Thank you. What a pretty bird!" she said. "I wish you would give it to me. If you will let me keep it, I will always be very kind to it. I will take care of it myself. I will make it grow well again." "Yes, you may have it," said the brother. So he gave her the bird and went on.
At night, he went to sleep under a round yellow haystack. When it was light again he walked on. Every day he would walk eight or ten miles. He asked the people about the best thing in the world. Some said it was best to sing. Some said it was best to run and jump and play. Some said the green grass was best. Some liked the red and blue and white flowers best. One man 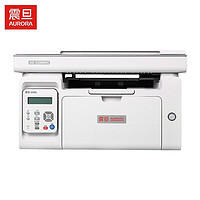 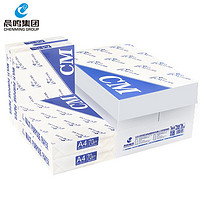 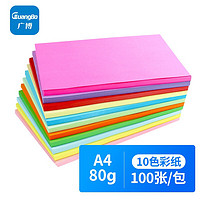 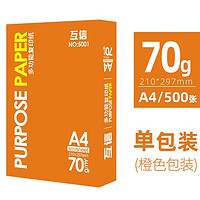 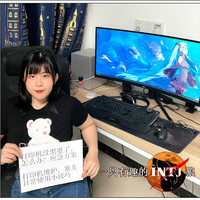 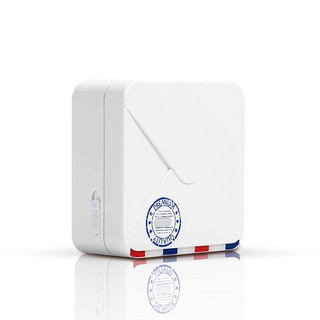 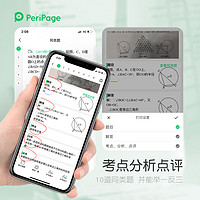 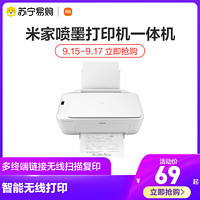 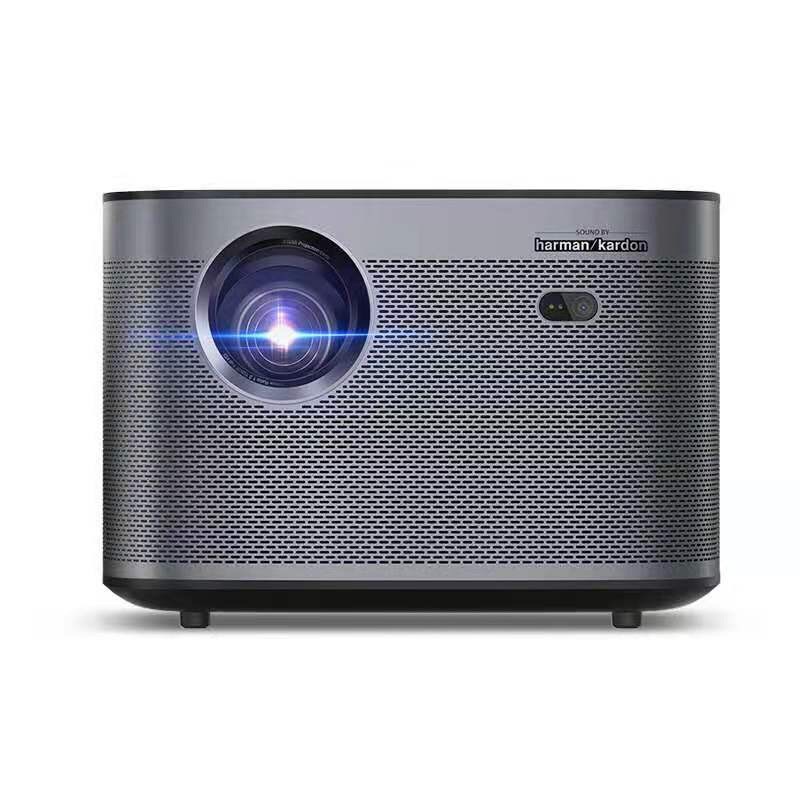 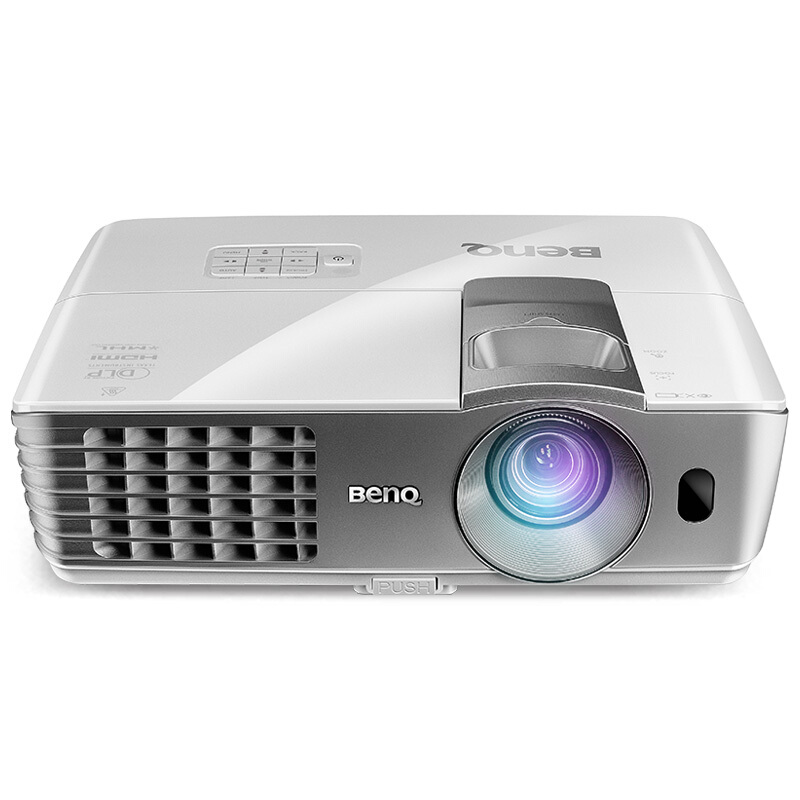 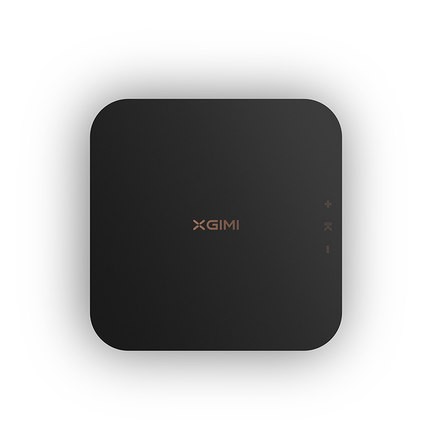